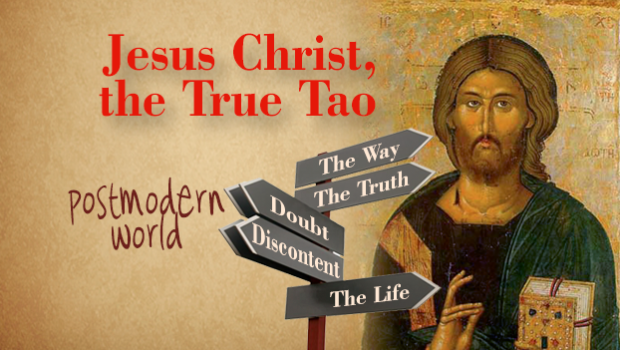 Christianity is in the first place an oriental religion, and it is a mystical religion. (J.C. Barrois, Roots of Christian Mysticism, Introduction) “Western” is not necessarily a negative label, far from it! Western science is what gave us modern physics, relativity, quantum physics and with it our computers, cells phones, GPS systems, high-tech medicine etc. […]

The Northern Lights of Faith

From Jerusalem to Europe to the United States… From East to West! The Westward journey of Christianity (in its Western form) is well-known. Christopher Columbus, the Mayflower, the Pilgrims. But there is also an East to even-more-East journey. From Jerusalem to Constantinople to Siberia and eventually Alaska and the Pacific Northwest… In 1794, Orthodox Christian […]