A reflection by Fr Laurent In our amazing town of Eureka, there is a an old and sadly run-down place of worship on Wabash Street which I pass by every time I drive to St Innocent’s on F Street. Let me say that I never rejoice in seeing any place of worship abandoned or falling apart. […]

Lessons from the Kingdom Tower 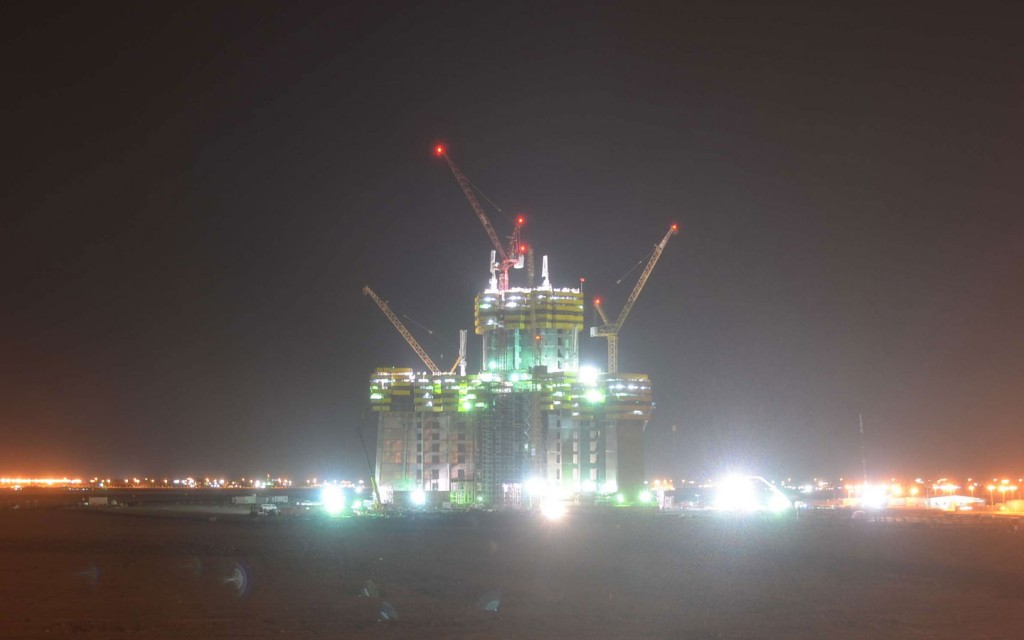 You may have heard about the Kingdom Tower (photo above). It is to be the highest building in the world, almost a mile high! As the name indicates, it is to be built in the Kingdom of Saudi Arabia. In the desert! On sand! For sure, they are going to have to pour lots of […]

The Northern Lights of Faith

From Jerusalem to Europe to the United States… From East to West! The Westward journey of Christianity (in its Western form) is well-known. Christopher Columbus, the Mayflower, the Pilgrims. But there is also an East to even-more-East journey. From Jerusalem to Constantinople to Siberia and eventually Alaska and the Pacific Northwest… In 1794, Orthodox Christian […] 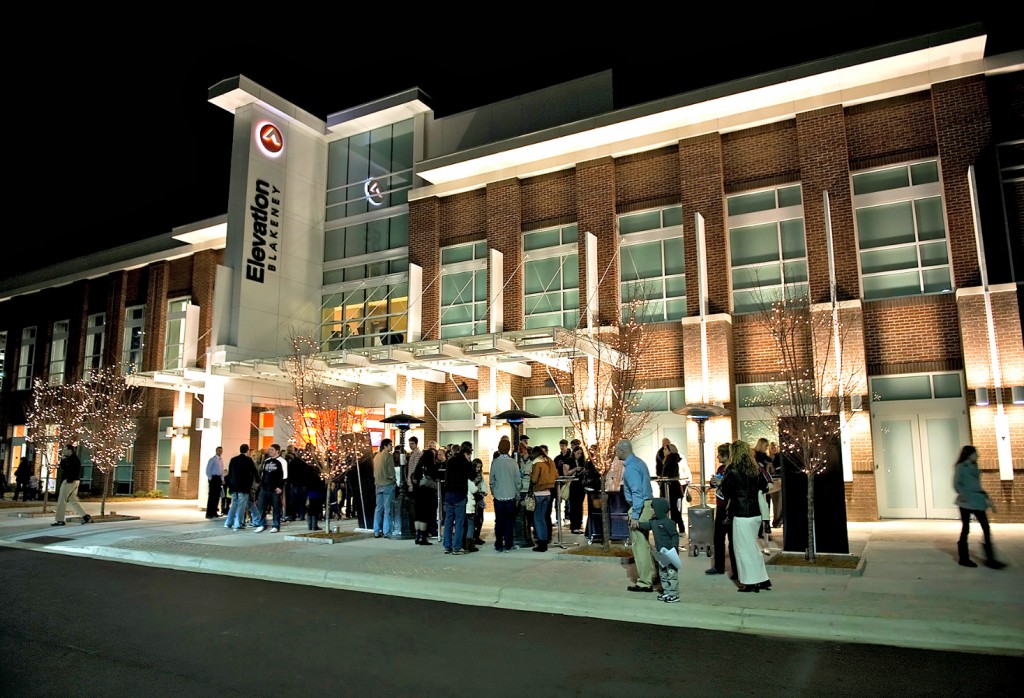 PART 1: NOT A HELPFUL (OR ACCURATE) LABEL A lot of Christians sincerely believe that they are just Bible Christians because the Church they attend is labelled “non-denominational.” Admittedly, there are so many Christian denominations in the United States that it is tempting to walk away from any label like “Baptist” “Pentecostal” “Evangelical” “Foursquare” etc. […] 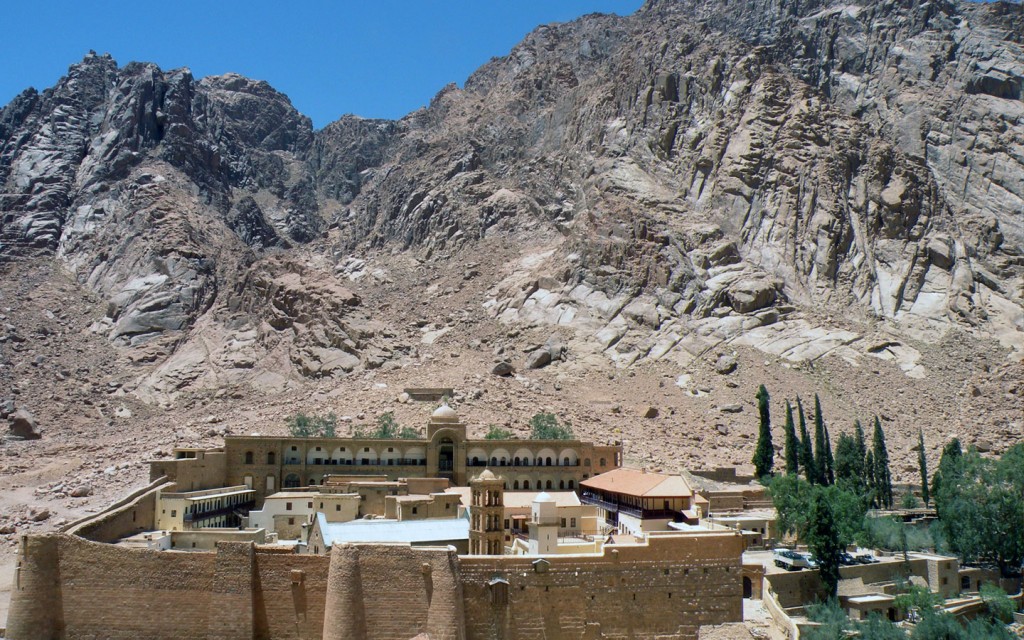 Featured photo:  This is the Monastery of Saint Catherine—the oldest in the world. This is where the world’s most ancient manuscripts of the Bible were preserved for centuries. It is … as one may expect … an Orthodox monastery and Church. Where does a pilgrim go, seeking the place where God encounters Humanity? There is a […]