A reflection by Fr Laurent

In our amazing town of Eureka, there is a an old and sadly run-down place of worship on Wabash Street which I pass by every time I drive to St Innocent’s on F Street. Let me say that I never rejoice in seeing any place of worship abandoned or falling apart. Driving around Eureka and Fortuna has been a sobering experience recently: there are many seemingly abandoned places of worship that used to be, I am sure, alive with people not so long ago. Hope Lutheran Church in Fortuna is so dilapidated that one may well wonder if there are still services going on there. As a whole, we know that people attend church less, identify as “Christian” less, and care less about the correctness of specific beliefs. I have discussed this last trend in my blog article on “non denominational” Christianity.

But today, I want to reflect on something both personal and universal, something completely counter to the trend towards “non denominational” Christianity. This is something that everybody who has traveled overseas can relate to: having a passport and in many cases, needing a visa. 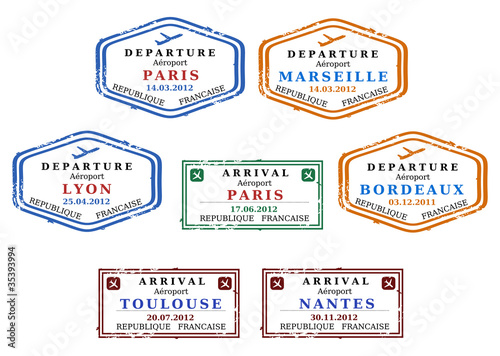 Imagine an Mexican man with a great love for France. He decides that he wants to travel there and ideally stay permanently in his favorite small town in beautiful Provence. He hops on a plane in Mexico City and arrives in Paris at the French customs for entry into France. The customs officer opens the passport and looks in vain for a proper visa issued by the consulate of France in Mexico City. What he does find is a stamp from a local French Restaurant and another from the French poetry reading club. Puzzled, the French officer asks the Mexican where the visa is and how he even got on the plane. Our man replies that he showed his Mexican passport at departure with his stamps and also told the boarding aging that he was also a French citizen and that he would use his French passport at arrival. Somehow, this confident statement got him on board.

“Ah” exclaims the French customs agent. May I see your French passport please.

“I am French citizen in my heart,” replies the traveler. “I love French food and French poetry. Look at my stamps.” 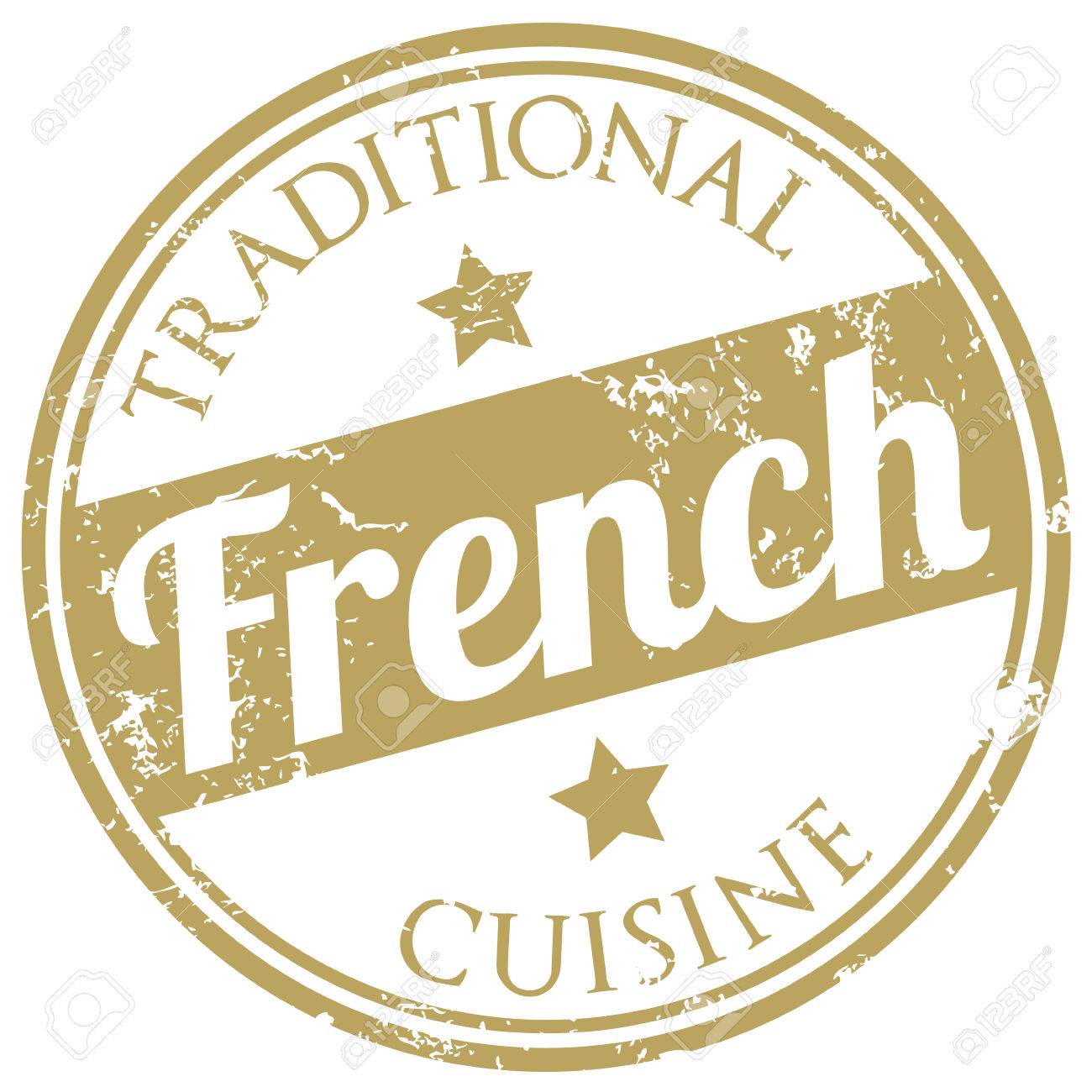 “But these stamps are no good Sir! The French government has set up a system for you to be admitted at arrival. And it is not the local French restaurant. Why on earth didn’t you go to the consulate?”

Our Mexican friend has a very good reason: “It was really inconvenient. There was a line! The people there are not very friendly. But I did attend the poetry reading club and patronized the local French Restaurant! Those were the friendly places that want to go to, not that boring consulate!”

Do you think that this man will be let in? And does this story have anything to do with Christianity and our citizenship in heaven?

I really think it does. We all understand that civil authorities have set up their approved and normative ways to allow people in the country. We may not like dealing with consulates and we would rather get a stamp from somewhere fun and convenient than from the recognized authority. But the only way to have assurance and peace when arriving at the border is knowing that everything was done according to the authorities’ rules, not ours.

If all of this makes sense for earthly authorities (be they Kingdoms like many countries in Europe or other forms of government), it is not also what we find (and should expect) about the Kingdom of God ruled by Christ the King? Did he not appoint Apostles (“ministers”) with special authority (Matthew 16; Matthew 18; John 21)? Did he not establish (back in 33 AD) his Church upon the Rock, a Church with the authority to ordain, baptize, teach, etc? This same Church must exist today in continuity with the first century, because Christ building on the rock means that the wise builder has built something that will withstand floods and storms!

Matthew 7: 24-25: Everyone then who hears these words of mine and acts on them will be like a wise man who built his house on rock.
The rain fell, the floods came, and the winds blew and beat on that house, but it did not fall, because it had been founded on rock.

What the Church – the historic apostolic Church – provides, this assurance and peace. It is like the consulate established by the authority, and it does not seeks to compete with the music club or other venues that are essentially human creations.

Returning to Eureka, I noticed that the old church on Wabash had a large banner that announced its new name and ministry. It caught my attention: it said: The Embassy. It reminded me of a banner I once say on a Christian web site:

After all, this is a very biblical theme: our citizenship is in heaven (Philippians 3:20) and we Christians recognize Jesus Christ as the true King. We even say that “the government shall be upon his shoulder” (Isaiah 9:6) and there is a clear parallel between Jesus giving the keys of the Kingdom to Peter and the text of Isaiah 22 in which the King gives the key to a Prime Minister of sort:

Matthew 16:17-19: And Jesus answered and said unto him, Blessed art thou, Simon Barjona: for flesh and blood hath not revealed it unto thee, but my Father which is in heaven. And I say also unto thee, That thou art Peter, and upon this rock I will build my church; and the gates of hell shall not prevail against it. And I will give unto thee the keys of the kingdom of heaven: and whatsoever thou shalt bind on earth shall be bound in heaven: and whatsoever thou shalt loose on earth shall be loosed in heaven.

So the question is worth pondering. Can anyone start an embassy? Can anyone really start a church? Did Christ establish a visible Church with authority? Is there a clear mechanism that exists to recognize this authority?

My own view, based on a careful reading of the Scriptures (and with the common sense that comes from our discussion of travelling without a visa) is that yes: there is an assured way to support and respect the authorities established by Jesus Christ and His Apostle. This assured way brings both assurance and peace that we are working with the Risen Jesus Christ and through his appointed ministers. In the ancient confession of faith, it is called the One Holy Catholic and Apostolic Church, and since 33 AD, from Jerusalem to Corinth and beyond, it subsists today, through apostolic succession, in the worldwide Orthodox Church.

It you have ever wondered about peace, assurance, and simply doing what’s right, we invite you to join the conversation.